A multi-award winning Korean traditional percussionist, composer, and ambassador of Honam Province Jeongeup folk music, Kim So Ra is one of the most skilled and prominent janggu (Korean double-headed drum) players in Korea. Kim is known for her genre-bending performances combining Korean traditional sounds with creative, charismatic and modern interpretations.

The janggu is the most popular drum used in traditional music of Korea. It is available in different kinds, and consists of an hourglass-shaped body with two heads made from animal skin. The two heads produce sounds of different pitch and timbre, which when played together are believed to represent the harmony of man and woman.

Last year Kim was selected to perform at the official showcase of WOMEX in Las Palmas and Mundial Montreal in Canada.

During the concert at Globaltica festival Kim will play together with three of her friends – masters of such instruments as gayageum (Korean zither) or piri (Korean bamboo oboe), which promises a very special evening.

A day before the concert the musicians will also lead a Korean rhythms workshop and presentation. International tour support for Kim So Ra is provided by the Korea Arts Management Service's Center Stage Korea program and the Ministry of Culture, Sports and Tourism of Republic of Korea. 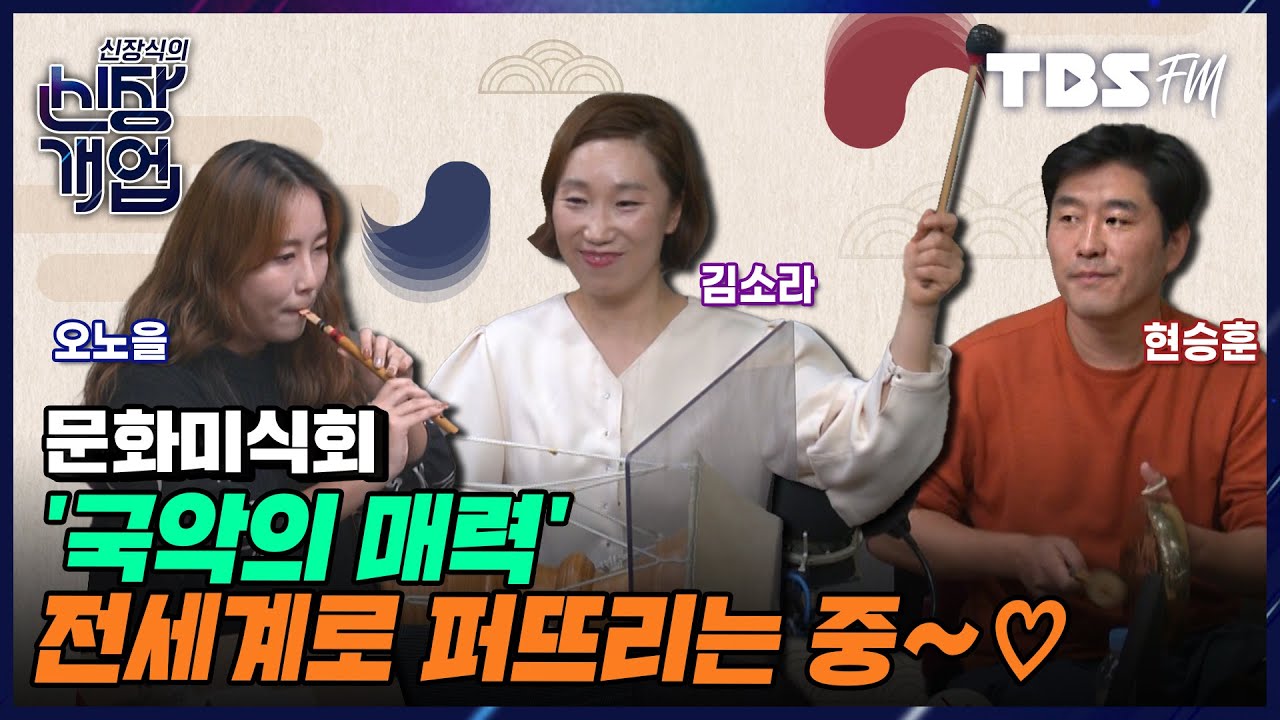 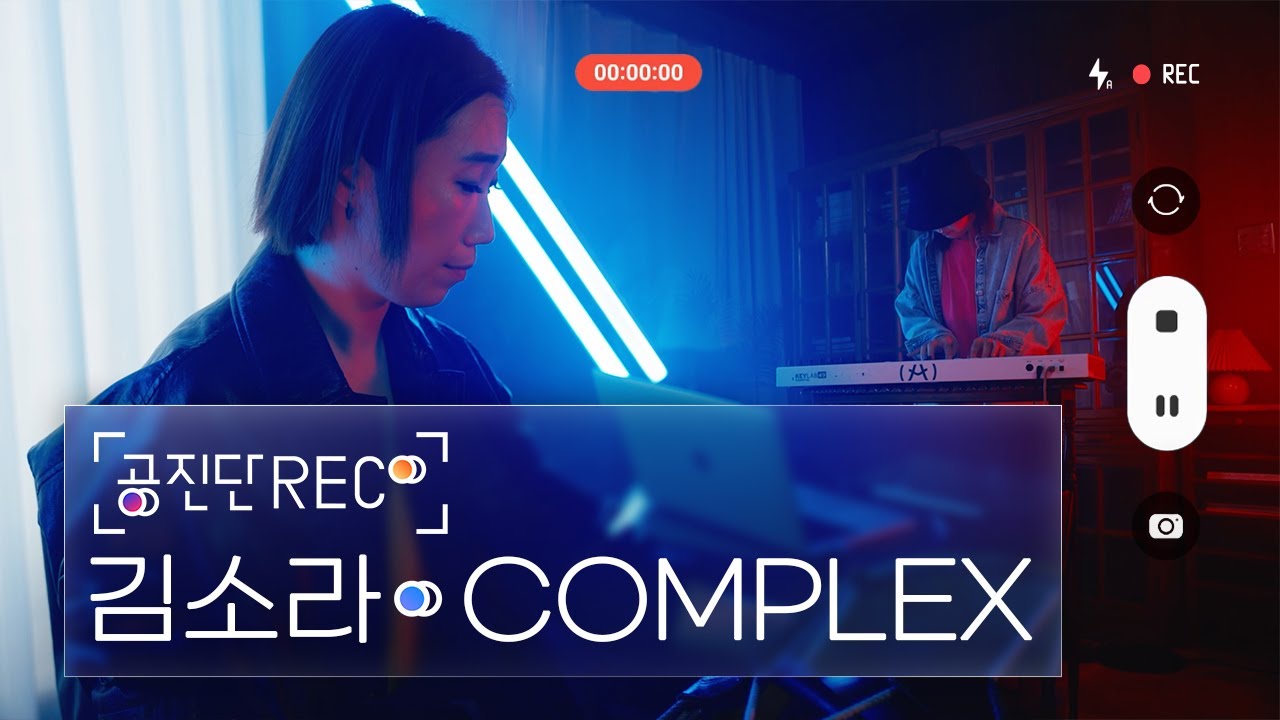